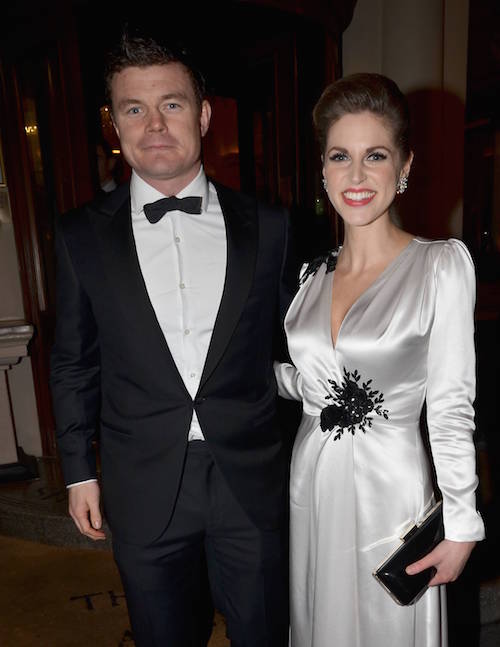 The pair tied the knot in Leitrim back in 2010, surrounded by 250 friends and family members.

Reminiscing about their big day, the pair have shared a series of heart-warming and utterly hilarious snaps on their social media pages.

Amy kicked off the photograph war by posting a gallery of Brian’s evolving looks over the years.

Alongside the pics she said: “Happy anniversary @brianodriscoll Why don’t you make this effort for me anymore?

“Because it’s a special occasion maybe you could dust off your Velcro sandals, sort a nice topknot updo and head out for dins..?” 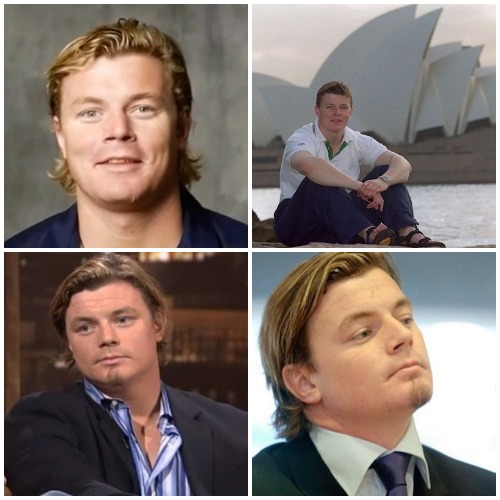 Brian, however was quick to retaliate, sharing a series of snaps of wife Amy, which he captioned: “Happy Anniversary to this smiler.”

Unable to resist slagging his other half, Brian also shared a snap of her messy toothpaste tube, calling out her messy behaviour.

“After 9 years certain things about you still amaze me…” he added. 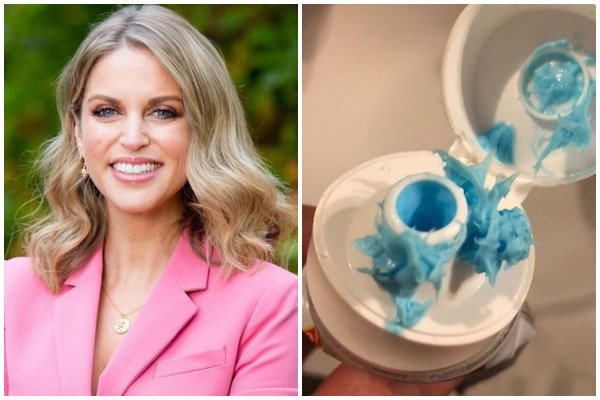 These two are couple goals!