Amilia Keating has opened up about the possibility of returning to Fair City, revealing she’d jump at the chance if it came around.

The actress is best known for her portrayal of Katy O’Brien in the RTE soap, and over the last few years has been involved in the some of the show’s biggest storylines.

Amilia joined the cast in 2014 and worked as a series regular until 2019, when she decided to take some time off to spend with her family.

She initially wanted a break to get married and go on honeymoon, but soon discovered she was also expecting her first child with husband Connall.

Speaking to VIP Magazine, she said, “When myself and Johnny [Ward] came back into Fair City, I read the scripts and saw we had lots of fight scenes.

“I took a pregnancy test shortly afterwards and realised I had to tell them. I was afraid of the stage combat, so the Fair City gang knew before most people. They were so good and really looked after me.”

She continued, “It would have been very hard to write into the show that Katy accidentally got pregnant considering her sexuality, so there was no real way around it and I had to take a bit of time off, and I wanted to. It was such a busy year in 2019.”

Amilia would love to return to the RTE show, adding, “When it comes to Fair City, if they rang me I’d go back tomorrow.

“I had to take a bit of time to concentrate on my family and then with the pandemic, I know things have only just got back to normal there as well.” 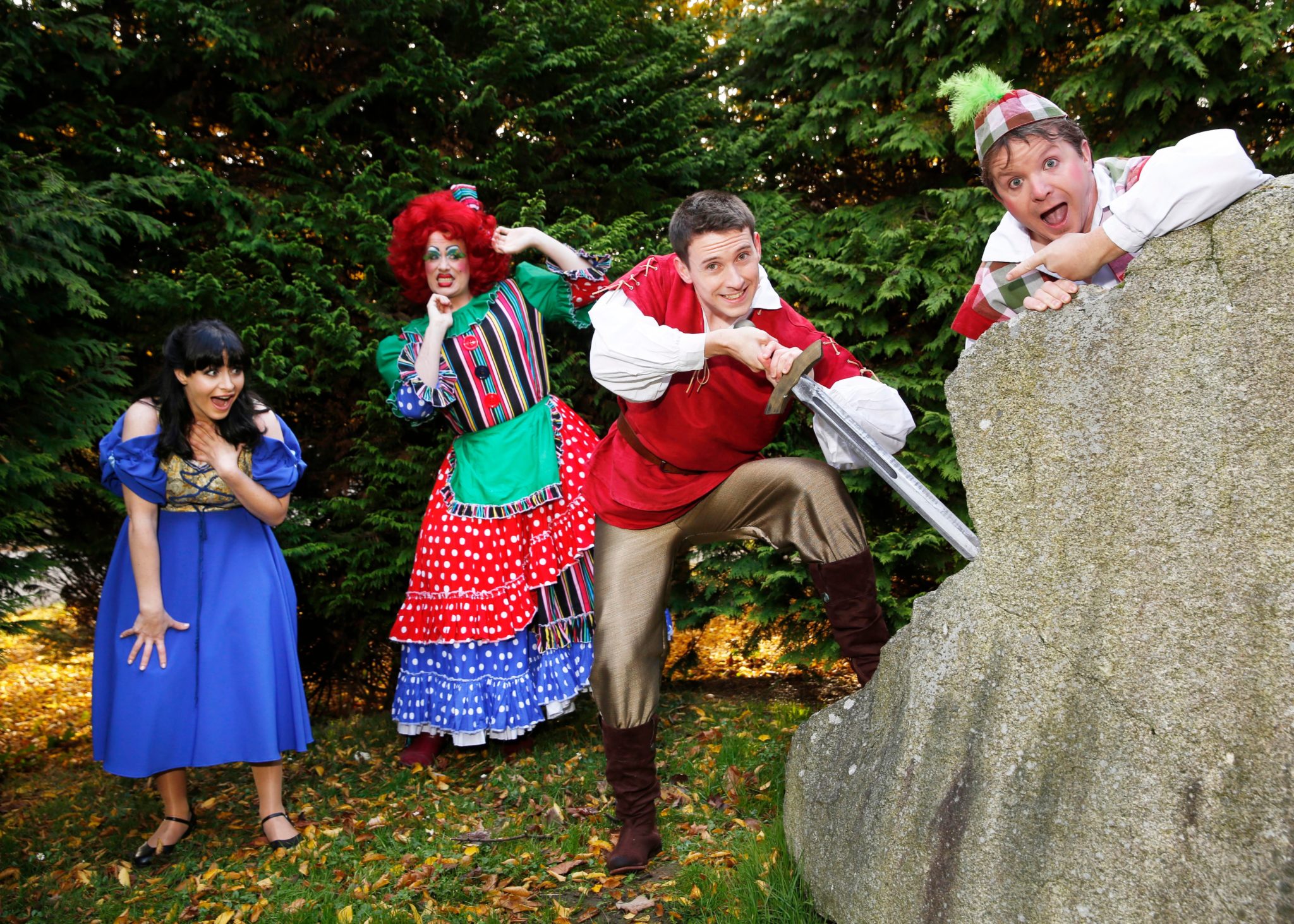 Panto season is one of the best parts of Christmas, and while live shows aren’t going ahead at the minute due to restrictions surrounding Covid-19, cast and crew at The Helix have decided to take their production online.

They’ll be hosting a number of virtual showings of The Sword in the Stone this December, and you can tune in from the comfort of your own home.

Tickets go on sale through thehelix.ie this week!