Randy Blythe, from the US band Lamb of God, took to Instagram last night to give an account of an attack that he fell victim to on Dublin’s Samuel Beckett Bridge. The singer revealed that the youths crowded him and hit him over the head, before stealing his possessions.

Randy uploaded a photo taken at night of the Samuel Beckett Bridge and described the details of his attack underneath. “Right after I shot this frame, I looked up & saw 5 or 6 teenage dudes (16 to 18 year olds?) in hoodies and track pants spreading out around me.”

The 44-year-old explains that the group of young men followed him and hit him over the head with what he assumes is a stick. They also stole his cap, glasses, e-cigarette, and left him with a gash on his elbow.

Sometimes doing what you love comes at a price: here’s the Samuel Beckett bridge in Dublin, Ireland. Last night around midnight I walked one block away from my hotel to take some long exposures- right after I shot this very frame, I looked up & saw 5 or 6 teenage dudes (16 to 18 year olds?) in hoodies & track pants spreading out around me. “Well, crap, I guess it’s on” I thought. I started stepping quickly into the street away from the little cul-de-sac where I was (it was a bad spot to be trapped), trying to keep my eye on all of them at the same time. One kid drew up to my left getting close & BLAM- someone else hit me in the head from behind with something (I think they had a stick or whatever)- I saw stars for a second, then I heard car horns & a cabbie was driving at these kids & I was standing in the street trying to shake it off, because that little fucker had rang my bell pretty good. Like all cowards & weaklings all over the world, they came at me in numbers and struck from behind. I never even had a chance to smash one of the little shits because the cabbie (thank you, whoever you are) scattered them while I was regaining my wits. So now my glasses are gone (but I have contacts), my new Surf City hat w/the Black Flag bars is gone (but I brought another hat), my new e-cig is gone (but I have others), & I have a split open elbow & a bit of a headache (but it could have been much, much worse- I could have caught a knife). I remain grateful- I’M FINE. I’ve been in some of the sketchiest neighborhoods on earth & escaped unharmed, but last night I got distracted & forgot my street smarts for a couple of minutes. That was very, VERY stupid of me, & I paid the price. So lesson learned here is STAY ALERT, y’all. And Dublin- I still love you, I’m NOT afraid to come here, it’s a lovely city, BUT… please neuter & spay your feral children, because next time they might club someone whose head isn’t as hard as mine & kill them. They didn’t even try to rob me, they just wanted to hurt someone, anyone – it was nothing personal for them- this makes me very SAD for these children. So Dublin, sorry if tonight’s show was a little rough- I did my best for y’all…

The rocker thanked a taxi driver who saw what was happening and took action to drive the gang away from the rockstar, before things became more serious.

“And Dublin- I still love you, I’m NOT afraid to come here, it’s a lovely city, BUT… please neuter & spay your feral children, because next time they might club someone whose head isn’t as hard as mine & kill them,” he commented.

Lamb of God played last night in the 3 Arena as part of their ‘Megadeth’ tour. 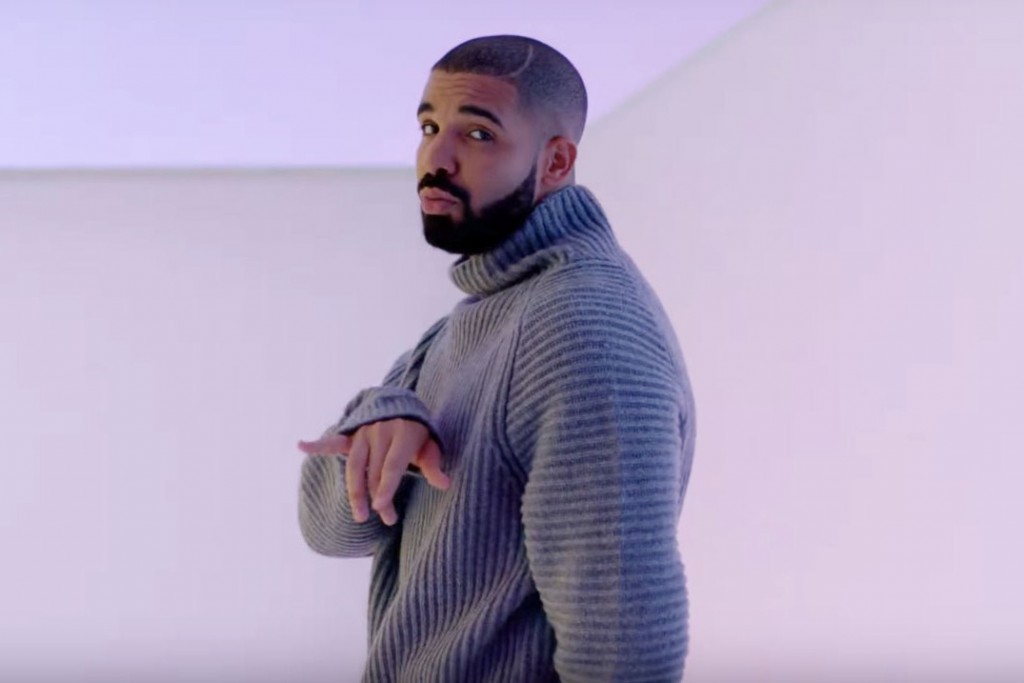 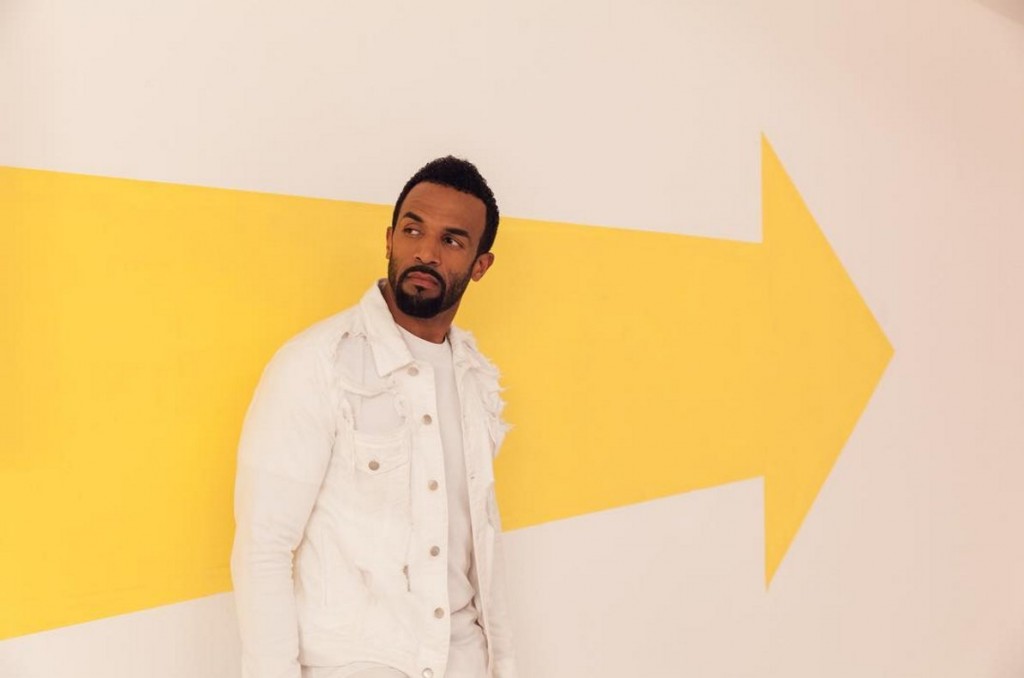 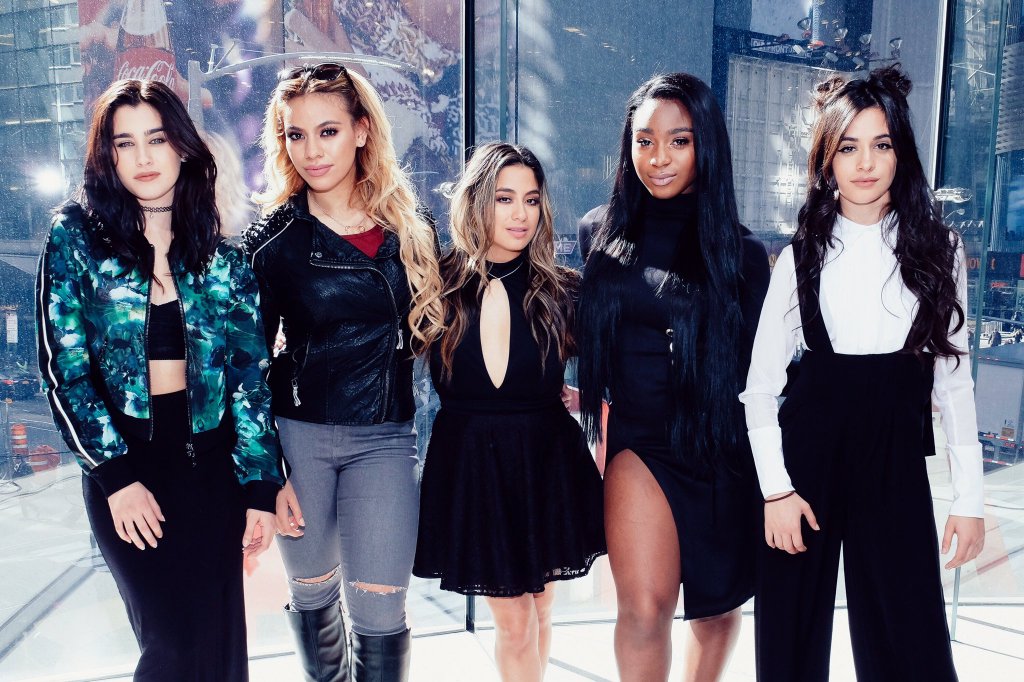 WIN! A pair of tickets to see Fifth Harmony in Dublin’s 3Arena