Ahead of the highly anticipated adaption of Sally Rooney’s Conversations With Friends’ Irish premiere on Wednesday, leading lady Alison Oliver has revealed her parents feelings on the show, particularly her sex scenes.

Speaking to E! News, the Cork native explained her mum and dad were well prepared for what was in store thanks to Normal People, another Sally Rooney adaption.

Confessing; “I was actually lucky because my parents watched Normal People and absolutely loved it and thought it was amazing.”

“So when I told them that I was doing this, they were like, ‘Great!’ They were actually really fine about it. So I think I was quite lucky in that sense because I didn’t have to break it to anyone.”

Alison had previously spoken about filming the steamier scenes of the show but from a different perspective…the one of her on-screen lover’s real life girlfriend.

The 22-year-old starred opposite Joe Alwyn, who has been going out with Taylor Swift since 2016.

While most people would probably find the situation extremely awkward especially since Taylor was on set with them, Cork native Alison revealed to The Sunday Times, that the singer was “totally cool.”

It’s brilliant that Taylor was so relaxed about Joe and Alison steamy storylines, as Ali is actually a massive fan of the American songstress.

The actress revealed that when she was growing up, she loved to play Taylor’s songs on her guitar, which made the whole experience on set very surreal for her.

But still everyone kept things very professional. As the 24-year-old explained, “I learnt a lot filming those scenes,”

“They give you intimacy garments, like skin-coloured knickers, and you can ask for pads and stuff to protect you and create distance between the other person. It’s approached like a stunt — you are creating an illusion.”

Although they still managed to find the humour in the situation, as Alison confessed, “The director, Lenny Abrahamson, let us be silly. He would say, ‘Let’s get the giggles out.’”

The story follows Frances (Alison), a 21-year-old college student, as she navigates a series of relationships, including an affair with married man Nick (Joe), that force her to confront her own vulnerabilities for the first time. 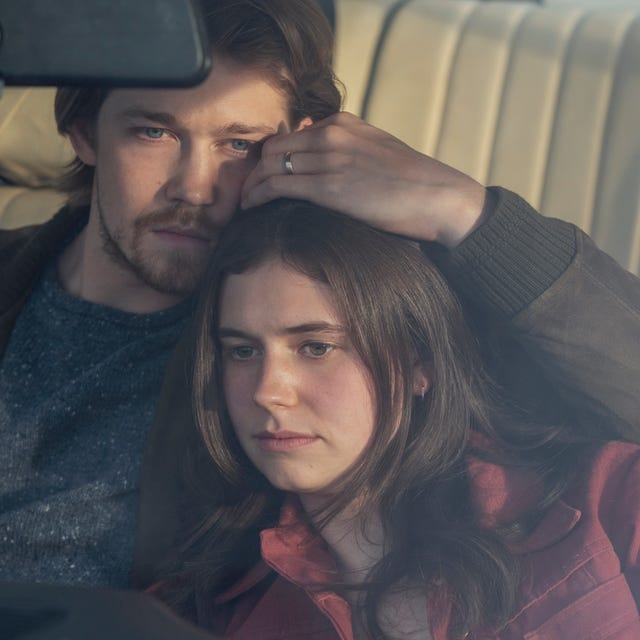 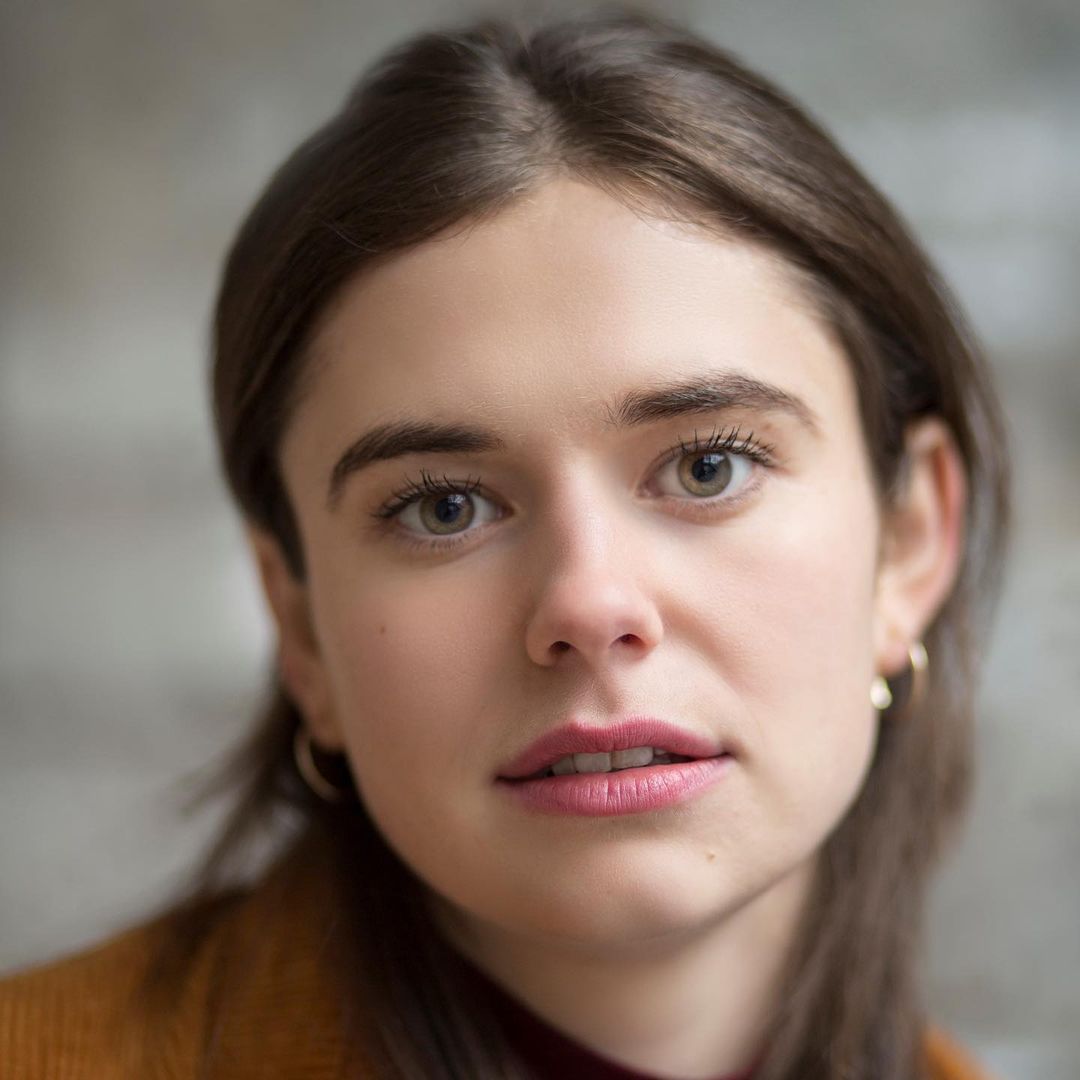 Conversations with Friends star, Alison Oliver reveals how she felt when she got the role in new Sally Rooney adaptation