Alan Hughes and his husband Karl Broderick have been enjoying a romantic break away in Galway.

The pair are making the most of some downtime in the West, enjoying the glorious sunshine and the happiness it brings.

Sharing a video of himself and Karl splashing around in the sea, he said, “Kids will be kids. Sun, sea and Ireland.”

In Alan’s absence, Anton Savage joined the Ireland AM team to replace Karen Koster, who is taking an extended break from the morning show. 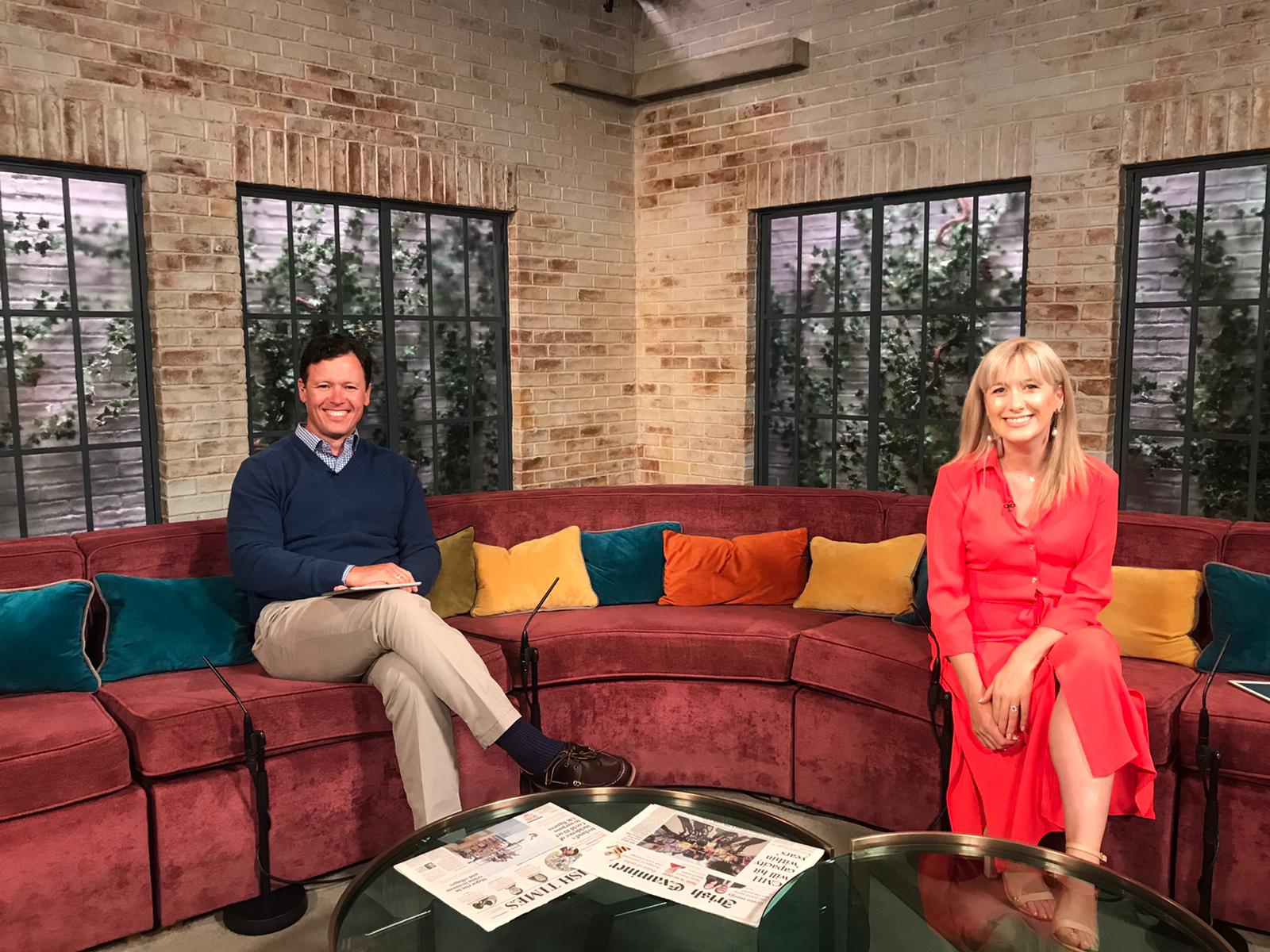 No stranger to the couch, Anton, who previously hosted the show in 2014, made his return earlier this week.

The broadcaster was up at the crack of dawn, ready to host the breakfast show alongside Ciara Doherty.

Sharing a dishevelled snap, Anton joked that he was “100 per cent camera ready.” 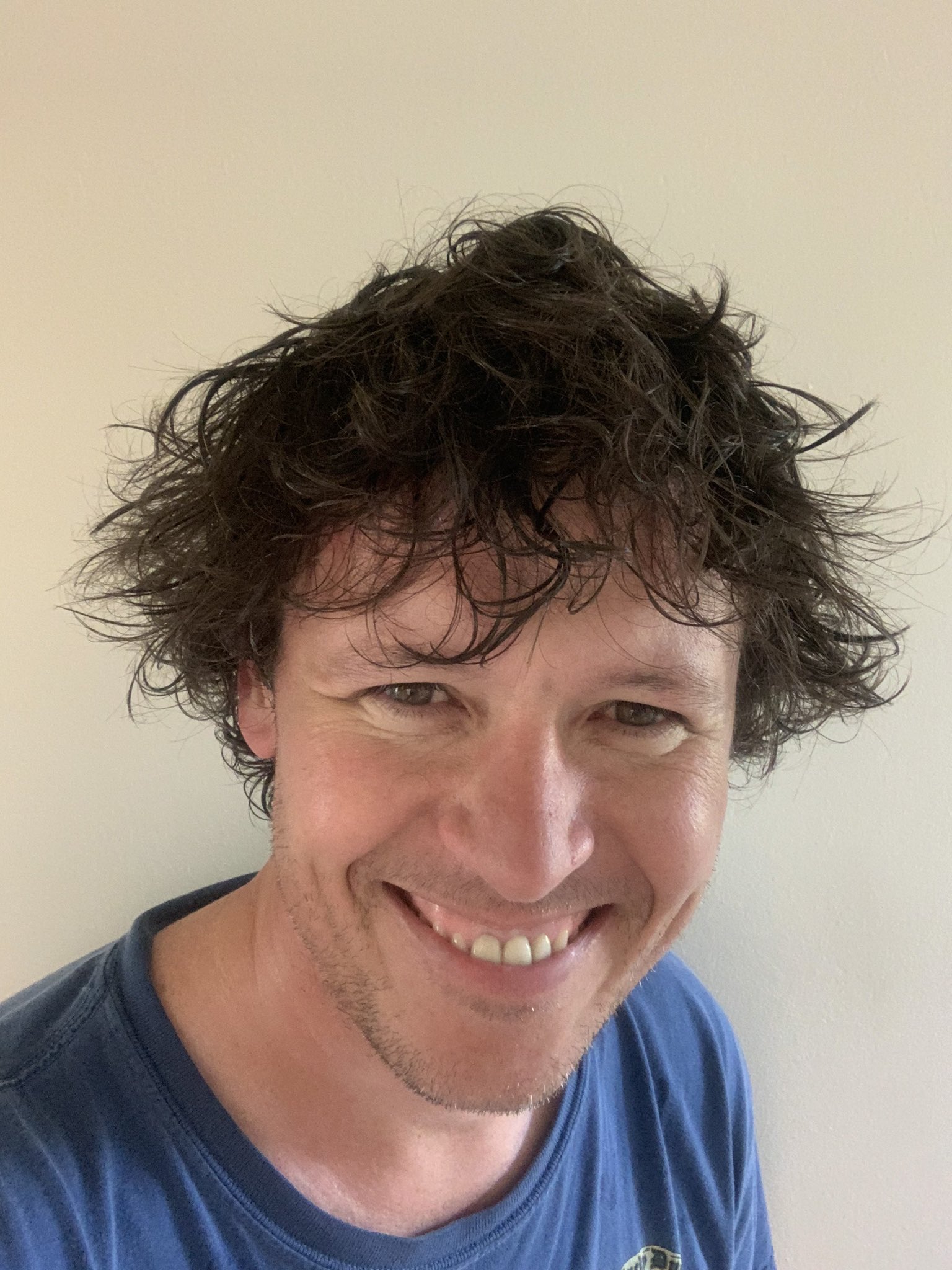