Domhnall Gleeson has revealed that he watched Irish drama Love/Hate for inspiration for his role in Irish/American gang movie, The Kitchen.

The Irish actor will star in the new movie, set in the notorious Hell’s Kitchen in the 1970’s, alongside Melissa McCarthy, Tiffany Haddish and Elizabeth Moss – and has said that Irish movies and shows have taught him a lot about playing the gangster role.

“I watched a few documentaries about Hell’s Kitchen in the 1970’s. There were very small Irish gangs there, but they were influential and basically out of their minds,” Domhnall told The Sun.

“There have been so many gang-related movies and shows in Ireland, especially since Love/Hate, that you’re basically immersed in it whether you realise it or not.

“When I was playing the part of Gabriel (O’Malley), I decided he wasn’t scared and I made him walk around like he didn’t care. He was someone who did what had to be done and made his peace with that.”

Domhnall, son of fellow actor Brendan Gleeson, rarely forgets his Irish roots, and recently spoke about the importance to him of an ‘Irish mammy.’

“My mother is every bit as important to our family as my father,” he told The Irish Sun.

Both of them are fantastic parents. Keeping a family together is pretty artistic too and takes a lot of creativity, I would think.

“My mom’s just a brilliant woman. She’s her own person, there’s no way to describe her quickly.

“She’s amazing. I couldn’t have a better mom. You know, Irish guys and their mothers is a thing.

“We’re all mad about our moms, but I’d take mine over any other one.

“She’s the business and very supportive and realistic at the same time.”

The Kitchen will be released in Ireland on September 20th. 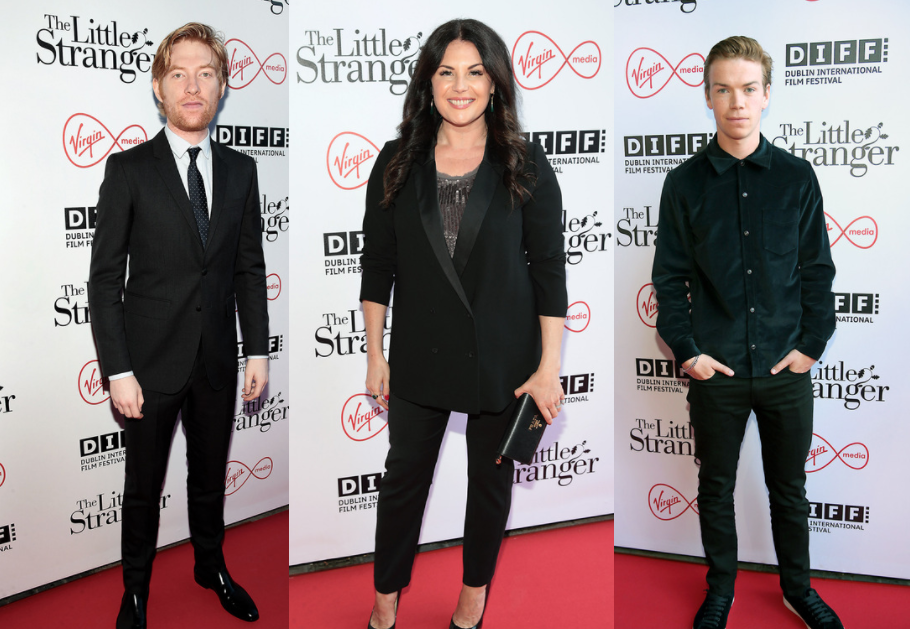